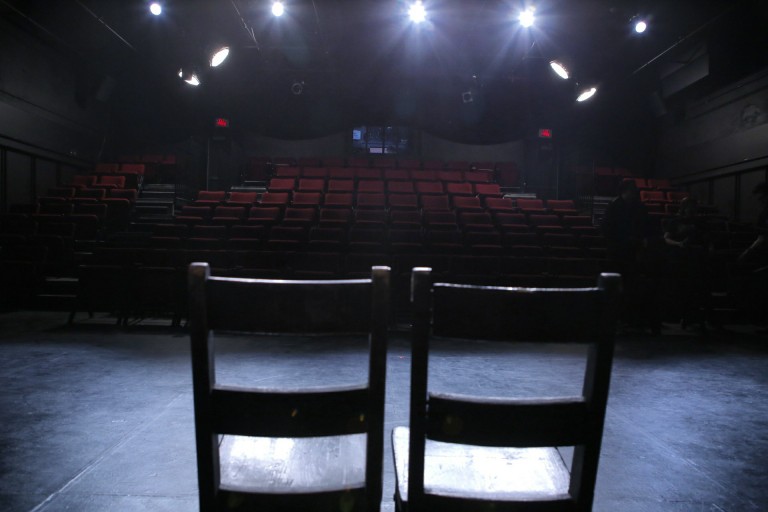 So you’ve taken a class or maybe tried out improv once or twice, and you feel like you’re ready to hit perform in front of an audience. But where and how are the best ways to get stage time? Here are a few tips.

Jump in some jam

The best way to get started is to drop by an improv jam. These are more casual and usually consist of playing some basic improv games with other performers. Since it’s all improvisers performing for each other, it’s a low-stress way to get used to being on stage.

The Improv Embassy holds a drop-in improv jam every Thursday night called “The Preserve.” It’s in our studio from 7:30 to 9:30 pm each week, and is led by one of our faculty members. It’s free for Embassy students and university students, $5 otherwise.

Outtake Improv runs a jam before their monthly shows at Live! On Elgin. Jams start at 5:30 pm the second Sunday of the month. Dates here.

And if you’re a university student, the improv clubs at Carleton and University of Ottawa both run regular jams.

Improv groups will sometimes hold auditions to get new members. For example, both Quest Friends Forever and The Fake News Show held tryouts in the spring for their Fringe shows. Join the Improv in Ottawa Facebook group to keep track of opportunities that come up.

This fall the Improv Embassy started a student team program. Students and grads of the Embassy audition, are put on an ensemble, get coached by one of the faculty and perform at least once a month. Each team lasts for a season. The last audition times were in August, and the next round will be in December.

Make your own troupe

Of course, if you’ve already met people at jams or in classes that you want to keep working with, you could make your own group!

Crush Improv‘s Bout Time show (first Monday of the month) is a competitive show for three-person teams — join their Facebook group to request a spot.

And some open mics around town will take improv acts, such as Comedy Party Nostalgica on the University of Ottawa campus. (Though, some advice from experience: it’s worth scoping out the venue and show in advance to see whether an improv act is suited to it.)

There are just a few ideas. Get out there and get some stage time! 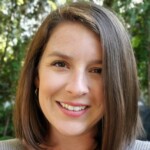