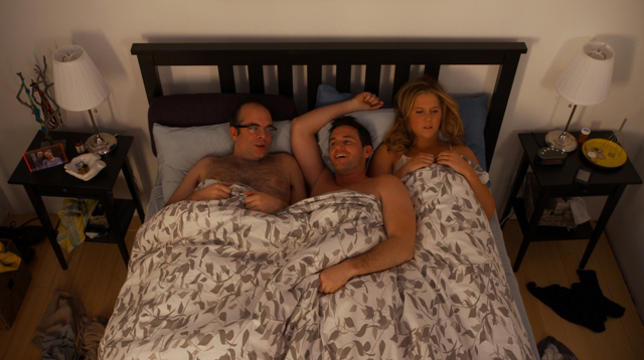 “How To Act Well In Improv: that’s what I wanted to call my book,” says Will Hines as we take a break during during a two-day workshop. This past weekend, Hines, a longtime instructor at New York’s Upright Citizens Brigade Theater and author of “How to Be the Greatest Improviser on Earth,” taught an intensive workshop (shoutout to Montreal Improv for hosting!). We worked on the Harold, an improvised theatre format that is driven by characters with strong points of view.

Hines was particularly keen on authenticity — making characters feel real for the audience. Here are a few techniques he suggested for improvisers who want to make their scenes both creative and grounded in reality.

1. Check In: When you walk onstage, even if you initiate by doing objectwork downstage (some improvisers refer to this as “tasking”), glance briefly at your partner to see what they’re doing and how they carry themselves. That will help you make sure you’re both grounded in the same environment, physically and emotionally, at the top of the scene.

2. Specificity: This is what distinguishes broad caricatures from relateable characters. Use real names (like people you went to middle school with) that you can summon at a moment’s notice, and avoid repetition of generic names (Hines says the most popular improv names tend to be “Janice” or “Gary”)

3. Ask Why: Even when playing villains or unsavoury characters, justify why they are that way. Even jerks don’t think they’re jerks — they think they’re just “telling it like it is.”

4. Mapping: This is a technique for creating an analogy from the source idea that inspired the scene. For example, one improviser told a real monologue about her experience with a pushy car salesman, and a subsequent scene featured a doctor exhibiting the behaviour of a car salesman trying to sell a patient medical “add-ons.” Hines went further, giving the example that the doctor suggest: “We could give you a smear-proof coating on this x-ray, keep it pristine,” as one of many possible car-like details you could find in a doctor’s office.

5. Avoid puns and wordplay: As Hines puts it: “It’s a terrible way to start a scene. It doesn’t give you much to work with, and it’s hard work to sustain for a whole scene. … [if] it’s just corny dad jokes.”

For more wise words from Will Hines, check out the guest blog post he wrote for Montreal Improv’s blog.
Picture from the Inside Amy Schumer sketch “Penetrating Phil.” Will Hines is the one on the left. 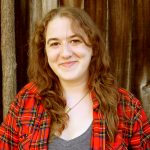 Dani Alon is education director and co-founder of the Improv Embassy.