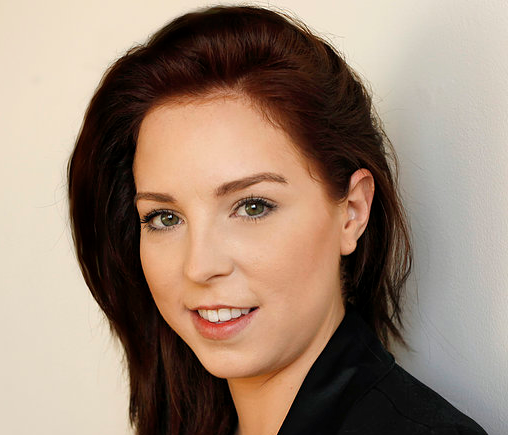 Deborah Ring is a comedian and writer. Deborah has a degree in theatre from York University and a post-graduate certificate in scriptwriting from Algonquin College. She studied at the Second City Conservatory in Toronto, the iO Theatre in Chicago and the Upright Citizens Brigade in New York. As part of the LadyBusiness and Disco Taxi troupes, she’s been an official selection to improv and sketch comedy festivals across North America, and won the Outstanding Comedy Award at the 2012 Ottawa Fringe Festival. She coaches improv troupe Trevor.